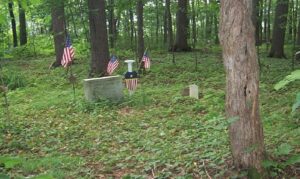 The Annals of Jackson Township Expand

Betty Burkhart of the Nanty Glo Journal wrote several articles entitled The Annals of Jackson Township which serve as historical documents.  The documents were written in the 1940's.  Each link is a seperate article which was published in the Nanty Glo Journal.  Thanks to Dick McDowell of the Nant-Y-Glo Tri-Community Historical Society who provided these articles for the website.

The Annals Of Jackson Township 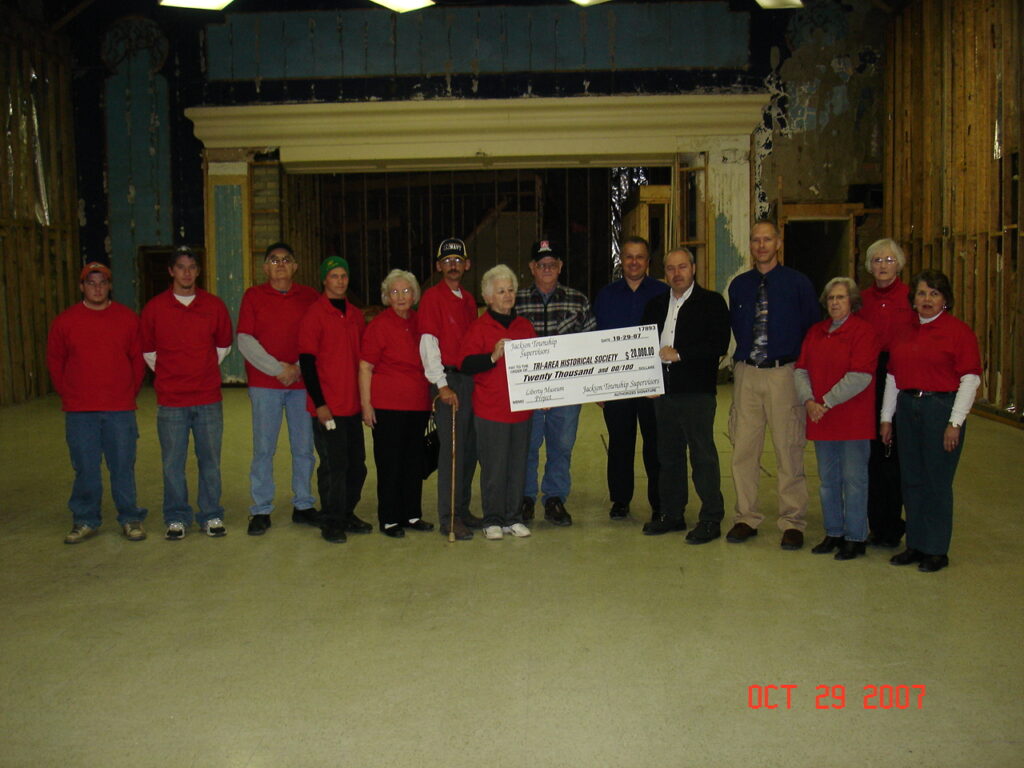 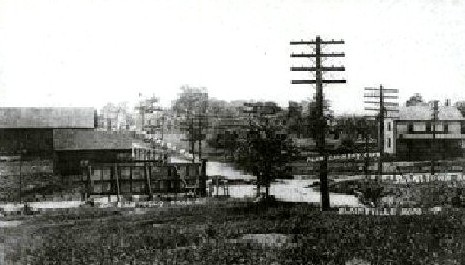 Jackson Township, Cambria County, Pennsylvania, was organized January 3, 1828, and was taken from Cambria and Summerhill Townships. It was named for Andrew Jackson who was elected to the presidency that year. There were less than ninety land owners in the Township. In 1860, the population was 854 and in 2000 it was slightly over 5200. At Mundys Corner the height above sea level is 1897 feet; at Chickaree, 2369 feet; at Vinco, 1722 feet and near Vintondale, 1480 feet.

Many changes have occurred to the once flourishing and prosperous industries, small businesses and productive farms of the past that have since disappeared, some beyond the memory of the oldest inhabitants.

Several of these communities are inhabited by the descendants of those first settlers who came from Germany, Wales, Holland, England, Ireland, and in more recent times, Austria and Southern Europe.

Vinco was first named Wallopsburg, 1865-67, then Fairview. According to the story, word had been received by the local postmaster that because of the many “Fairviews” in the state, resulting in confusion to the postal authorities, a new name was desired for the local village. So one evening “around the cracker barrel” a group of men had gathered in the store and post office conducted by David Simmons. Dr. J.C. Wakefield, local physician, John Allbaugh and others were discussing the matter between them. A popular tobacco was a brand known as the “Vinco” tobacco, which Mr. Allbaugh was using at the time, and he humorously suggested it as a suitable name. Dr. Wakefield agreed, and it was adopted as the name of their village.

Leidy’s Lane is so called because all of its residents were Leidys; Samuel Leidy was the first settler by that name. Teeter was once part of the Judge Murray tract; Nathaniel Teeter later cleared ground and settled there and the school and community were named for him.

In 1887 Jackson Township had eleven schools with eleven teachers; the average term was five months and there were 303 children attending school. In 1953 there were 865 school children. Schools listed prior to that time were Duncan, Dishong, Chickaree, Clinefelter, Wagner, Jack Rager, Pike (or Gray), Burkhart, Leidy, Brown, Teeter and Vinco. A schoolhouse was located at what is known to this day as “the schoolhouse flats at the bend of the road” below Chickaree. In 1872, a schoolhouse was built on Leidy’s Lane, situated near a small stream that runs through the valley, on the same side of the road as the old Henry Leidy barn. The school, but not the building, was moved to Mundys Corner in 1913. The little Leidy school was where many of our prominent older men and women once taught. The Burkhart school originated in a room at the Joseph Burkhart Mill. Later, a small school was erected along the now abandoned highway leading to St. Paul's Lutheran Church and finally at Burkhart's Crossing.

The Galbraith Road, the first public road to the county, crossed what is now Jackson Township. For reasons not discovered, old-time residents referred to it as the “Washington Road.” It was opened around the year 1790 and entered Jackson Township through the Joseph Burkhart farm and continued to the vicinity of Mundys Corner and on to the top of Pergrim Hill and to the top of Laurel Mountain, crossing the present road leading from Route 22 to Vintondale. Residents of the Township state that parts of the Galbraith Road are still identifiable.

Based on the stories handed down from an earlier generation, droves of turkeys, hogs and cattle were driven over the Galbraith Road. It is reported that there was one instance of 500 hogs herded at one time and another instance of 2,300 turkeys passing over the road.

The next important road to cross the Township was known as Huntington, Indiana and Cambria Turnpike which was completed about 1820. This road traversed the county by way of Mundys Corner from the east of Pittsburgh and is reported to have had nine toll gates.

While the turnpike was under construction, a road was laid out from Johnstown to what is now Mundy’s Corner. In early times this community was a vast forest, with its population limited to the occupants of two small cabins, known as “Bellows Cabins.” Later, this small community was officially called “Monday’s Square” for the Monday family who were among the earliest residents of the community. However, it has never kept that name, or the original spelling, but has continued to be called Mundys Corner. 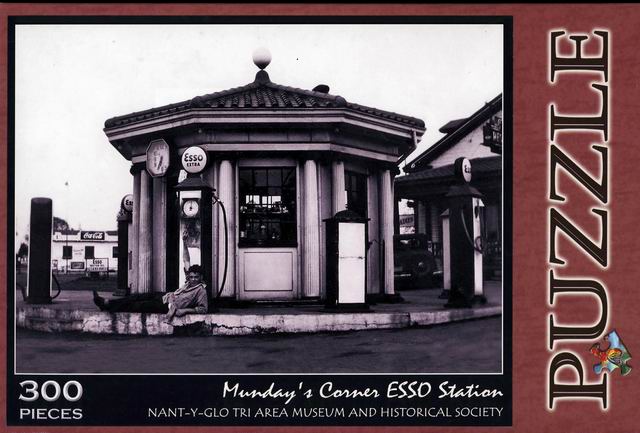