You can submit names of Jackson Township Veterans to be added by sending the names in an email to: office@jacksontwppa.com 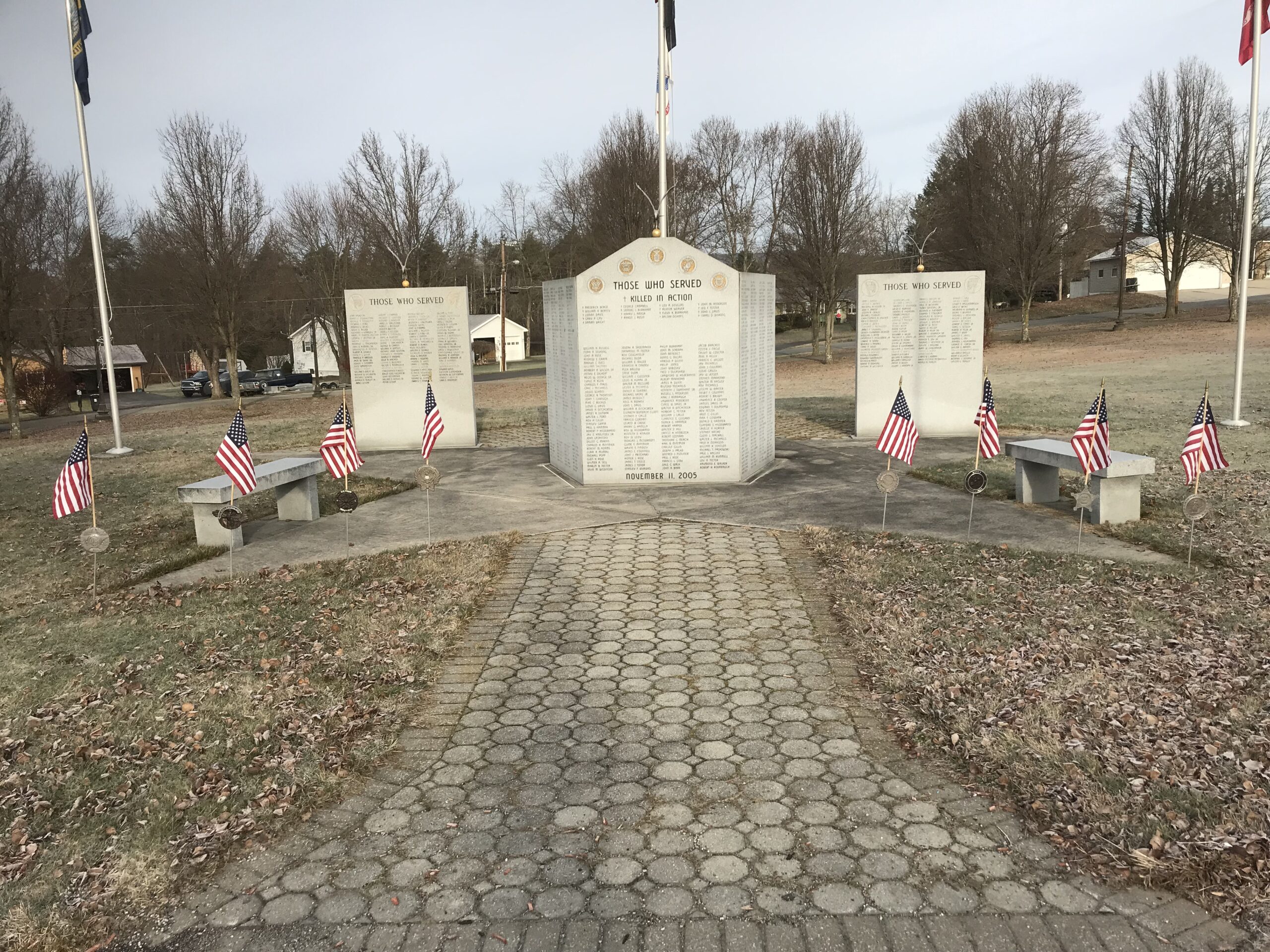 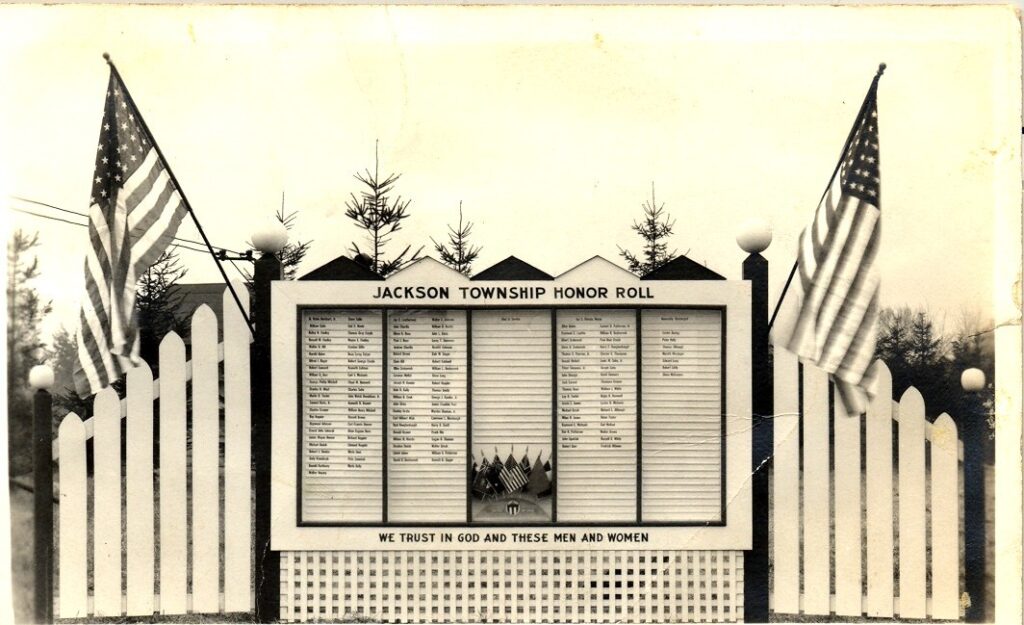 The Jackson Township Honor Roll was situated between the old NAPA (Mundys Corner Auto Parts Building) and C & R Motors in Mundys Corner. The sign was painted blue and white and was lighted. The idea was conceived by a group called "Mothers Club" and constructed by Hank Quinn and Glenn Crouse. It was built sometime after 1942 and was made from untreated wood and fell victim to the elements after the war. At the time of this photo there were 132 names on the roll. 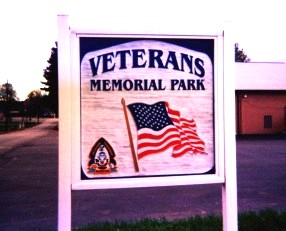